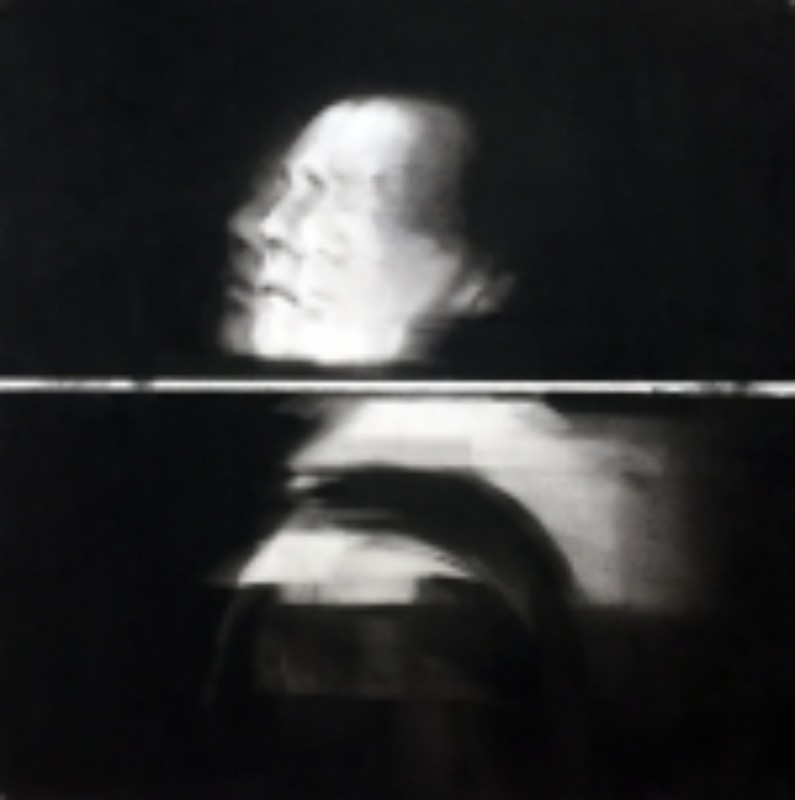 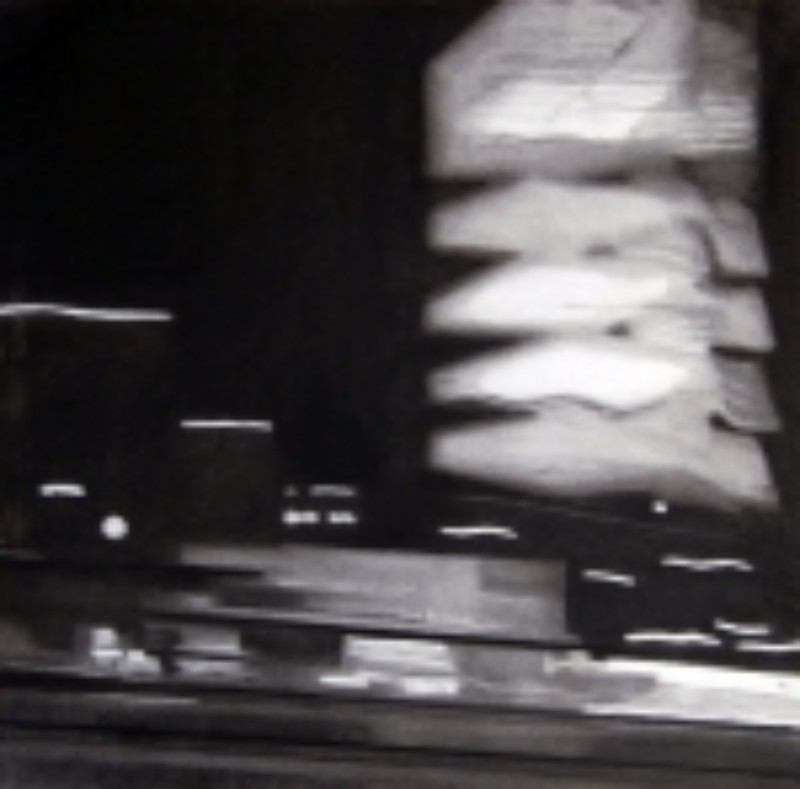 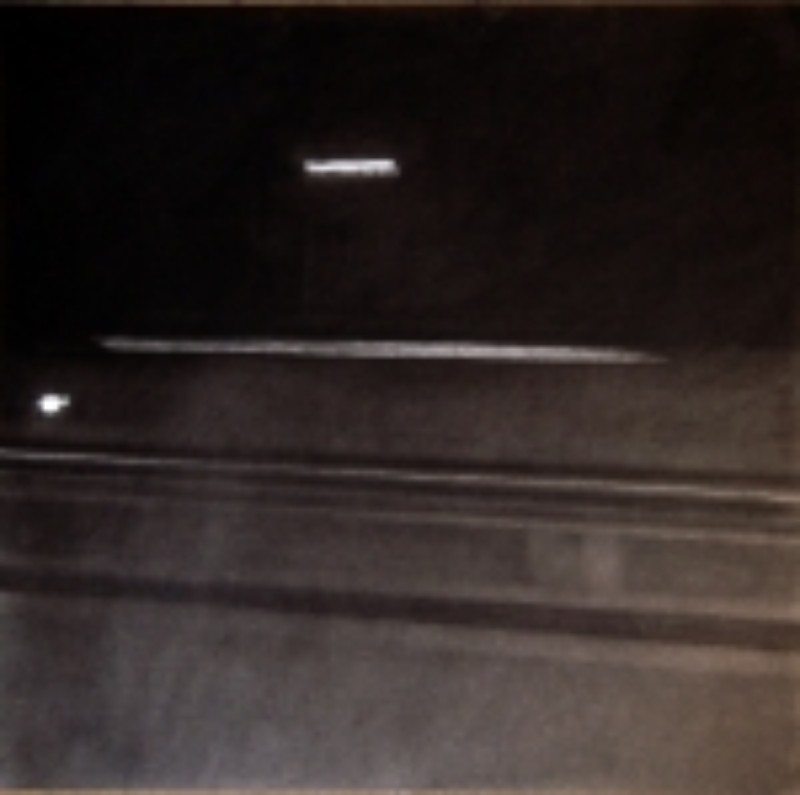 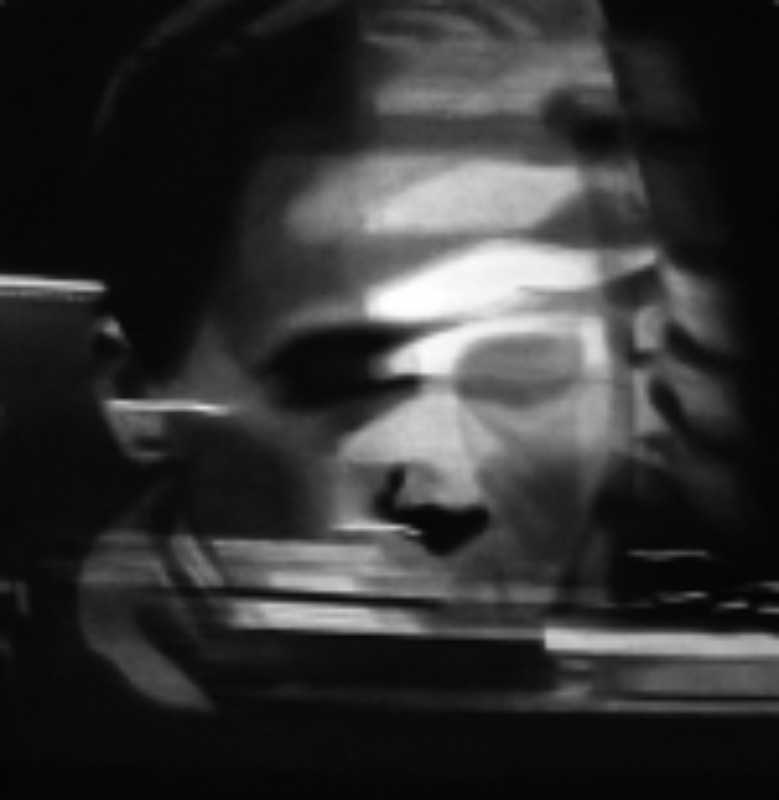 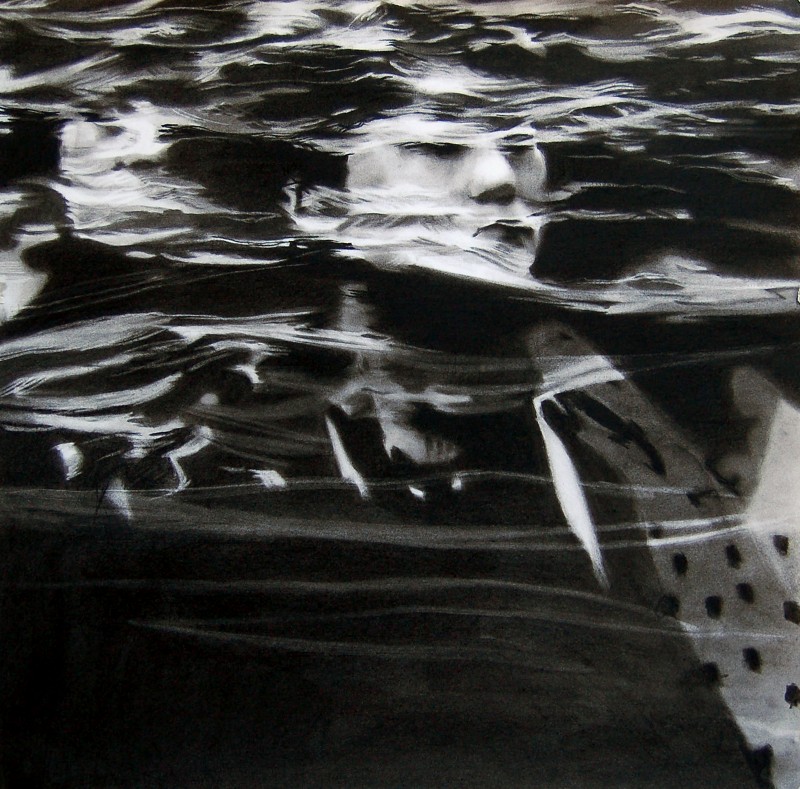 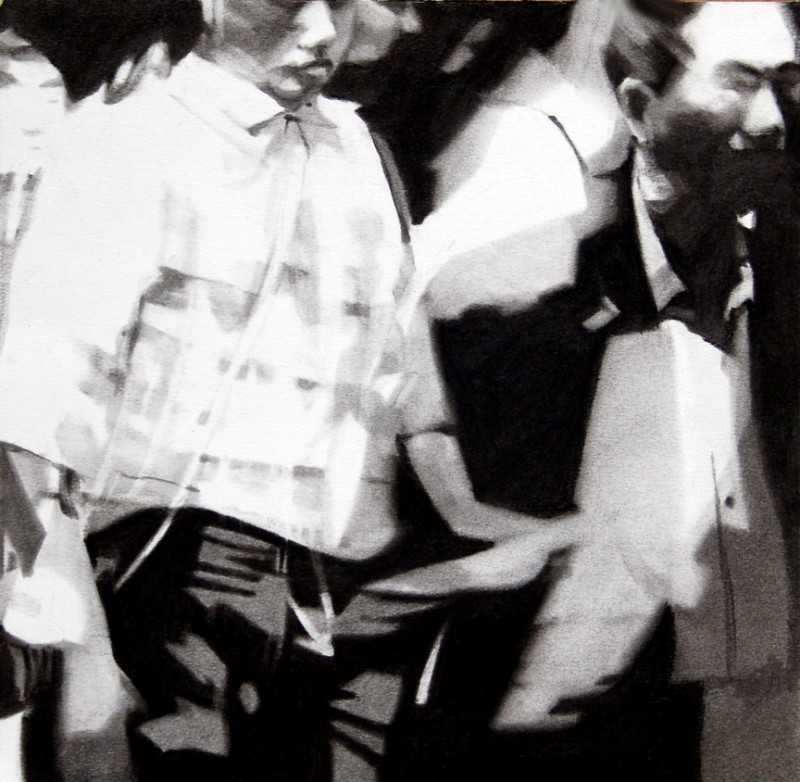 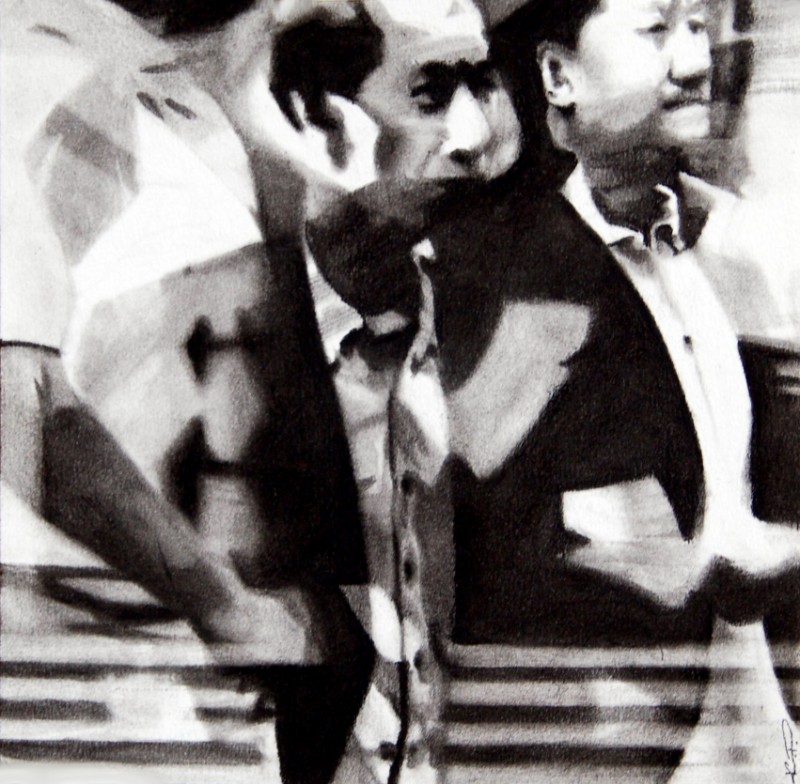 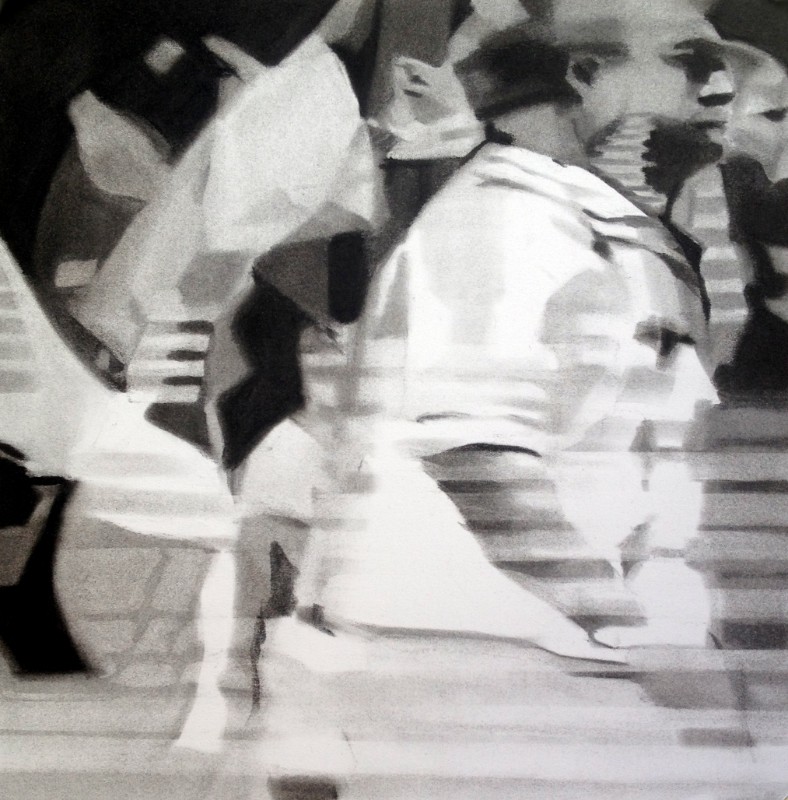 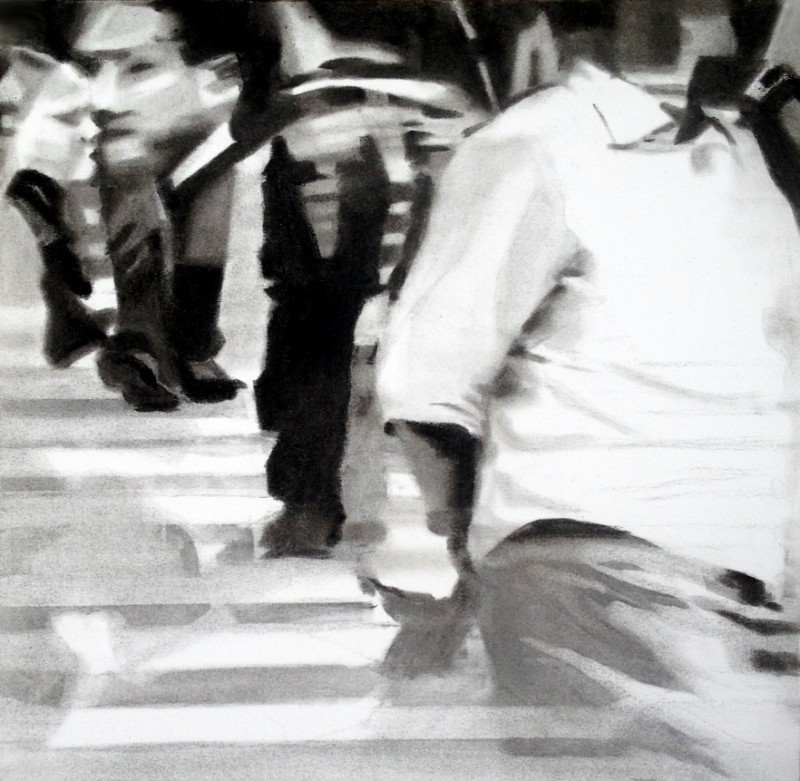 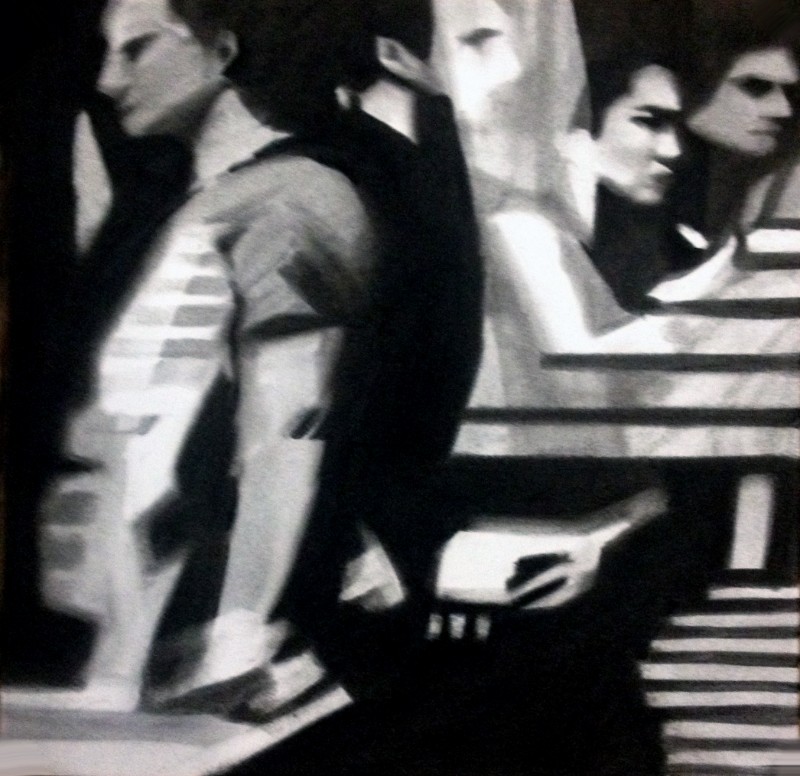 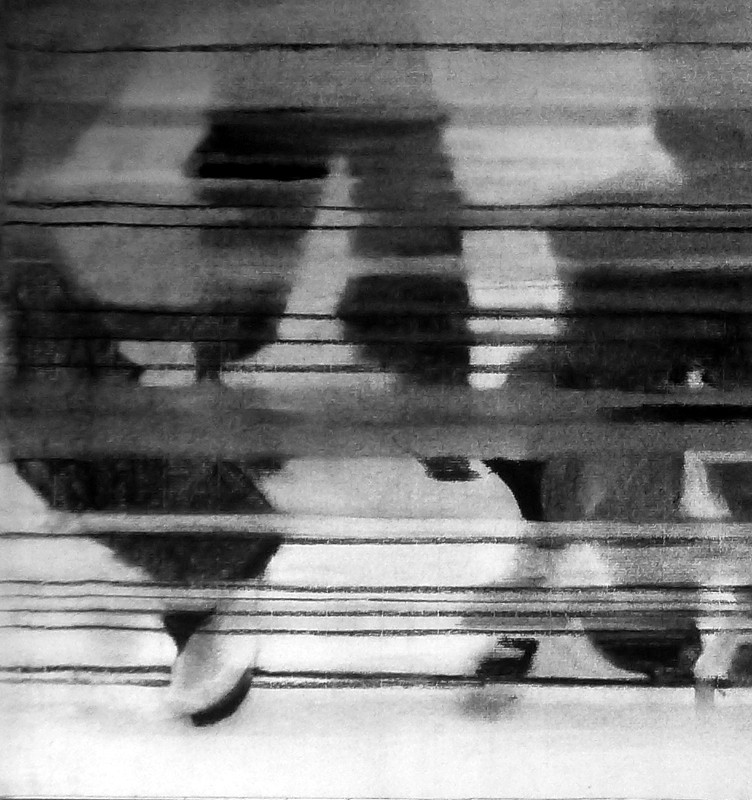 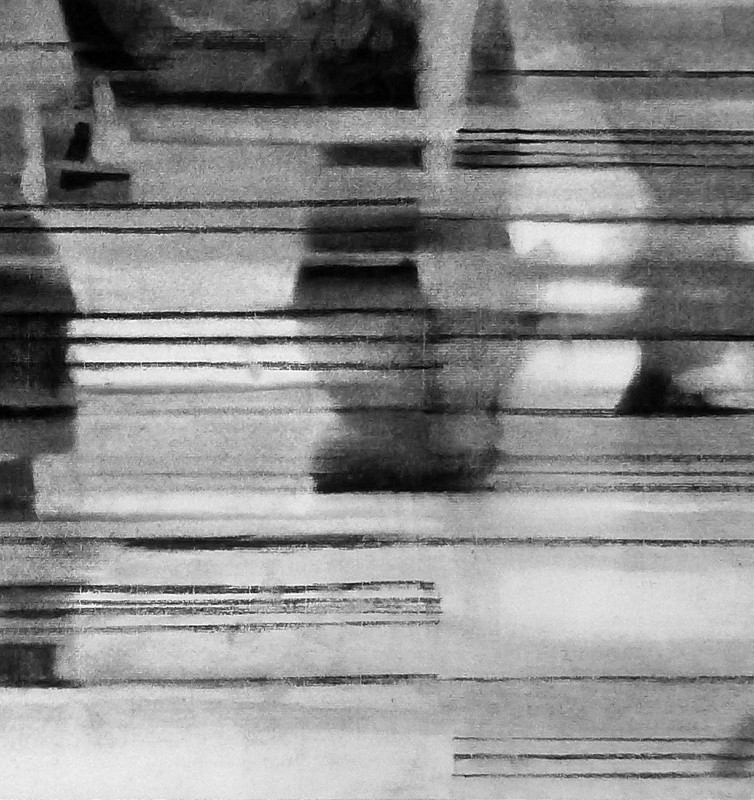 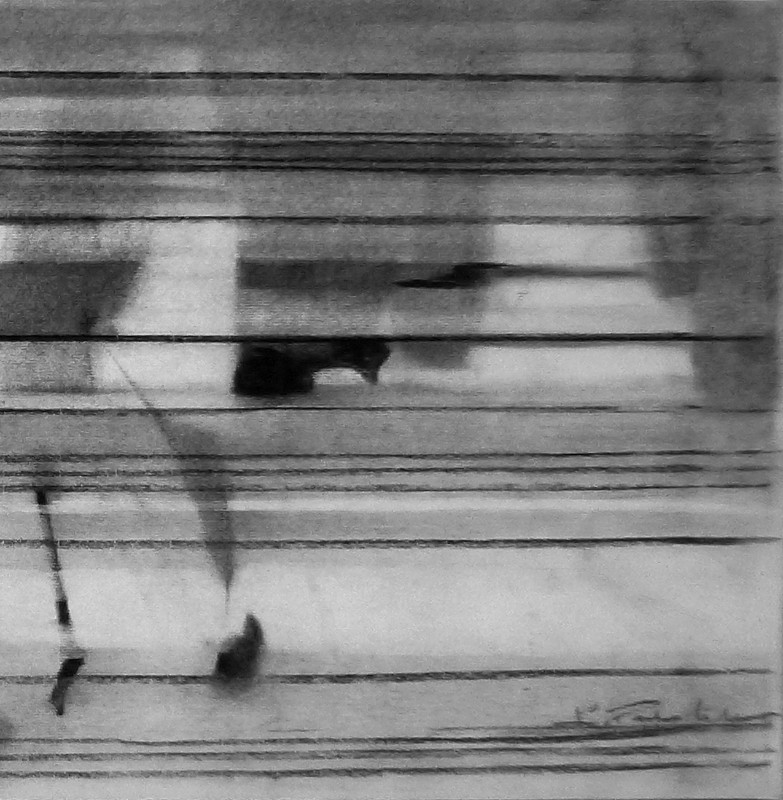 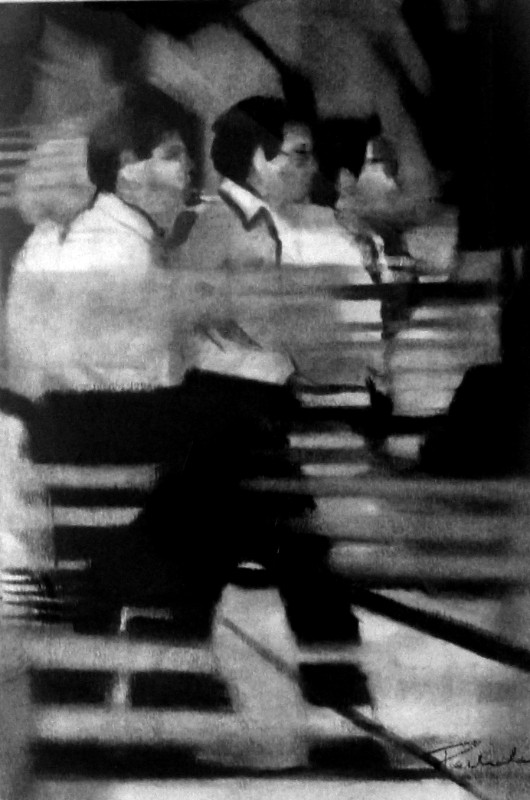 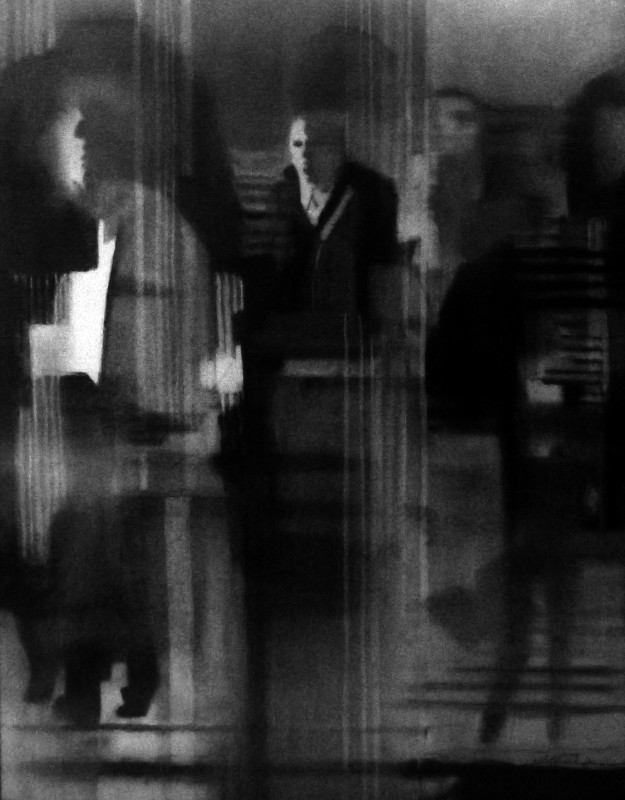 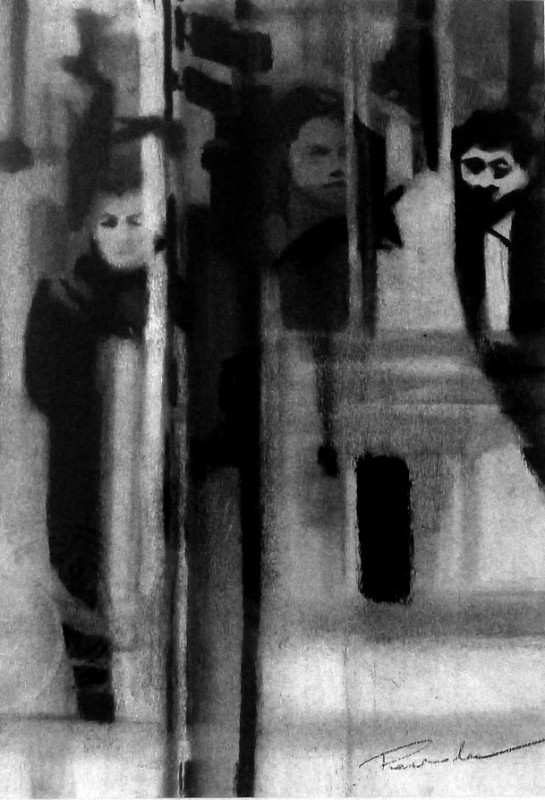 “The solids retain their shape and persist over time: last, while liquids transform constantly: flow. As deregulation, flexibility or liberalization of the market.”[1] Zygmunt Bauman

We live disrupted times, conditioned by globalization, consumerism and new technologies. Phenomenons intimately related, which have produced profound changes of ideals and structures in our society. We live in the world where the timeless values and models have lost their validity and have been replaced by new ones, characterized by their transience and versatility.  With the project Transitions I approach the concept of “liquid modernity” described by Polish sociologist and philosopher Zygmunt Bauman. The project proposes an approach to today’s society where the main factor is consumerism, speed and expiration.
We are conditioned by the globalization and new technologies. The speed of information, the free economic market and the ease of traveling between countries have influenced our way of being. “Interruption, incoherence, surprise are the usual conditions of our life. They have even become real needs for many people, whose minds only live (…) of sudden changes and constantly renewed stimulus (…) no longer tolerate anything that lasts (…) ” [5]
Today the speed has gained a new dimension and according to Bauman, the movement has become a purpose in itself. But where is this movement heading for? Where are we going? Do we really have no choice but to “keep on moving (…) increasingly fast, without ever asking where we are going”? [6]