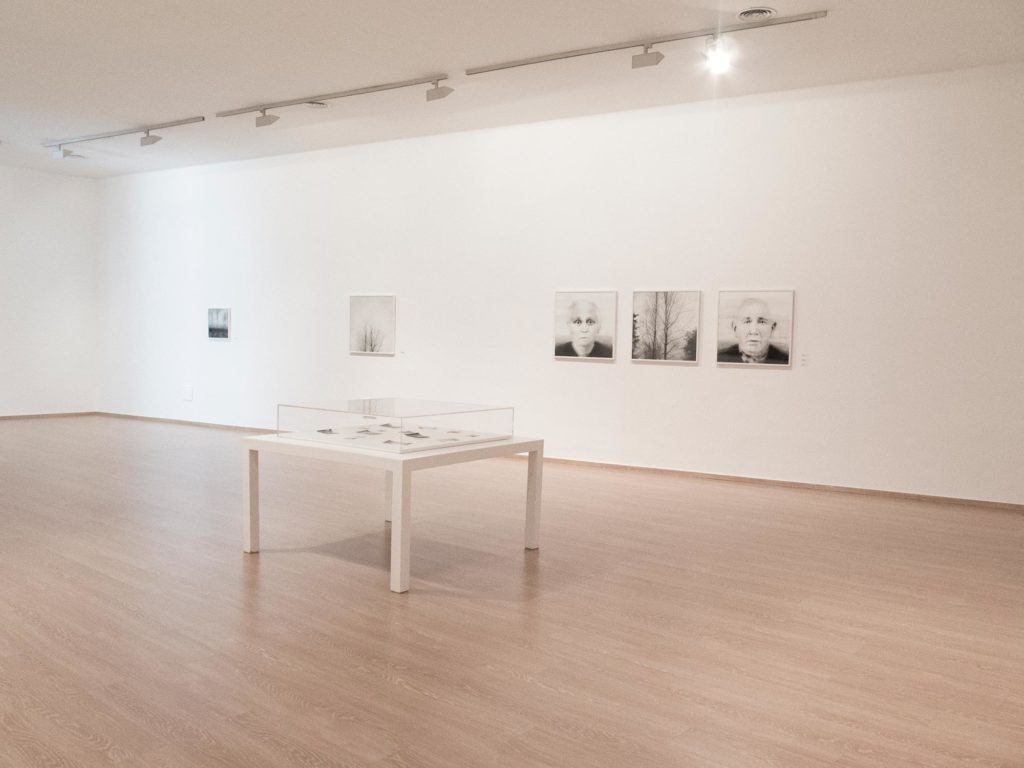 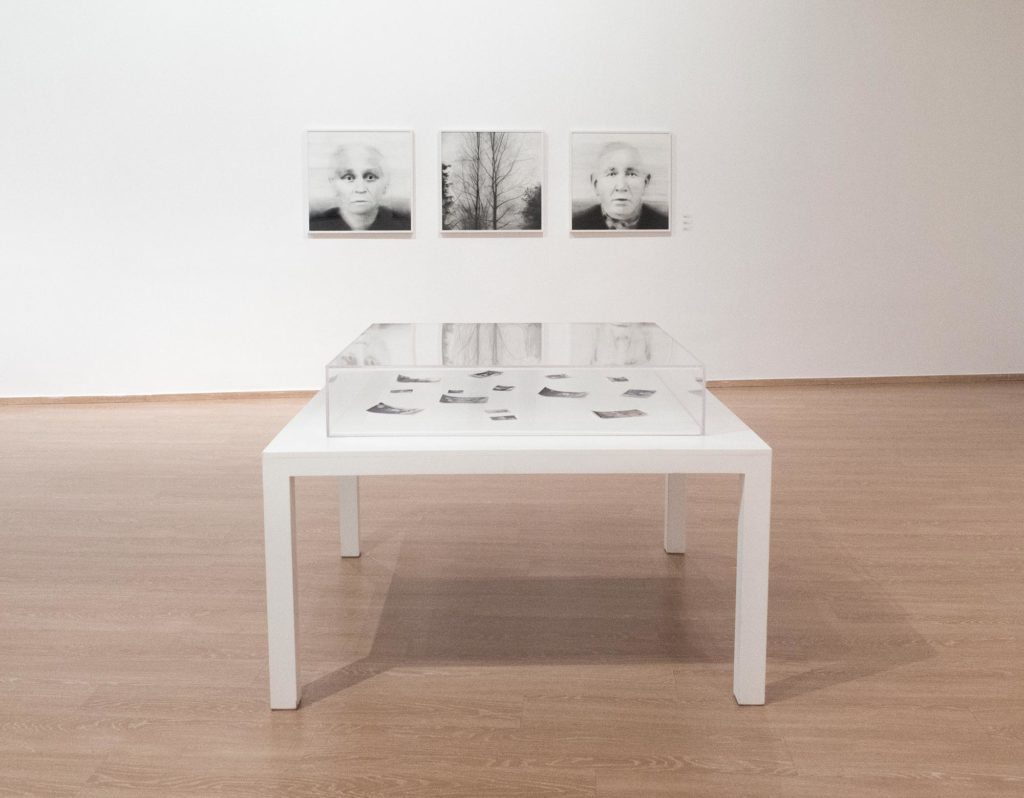 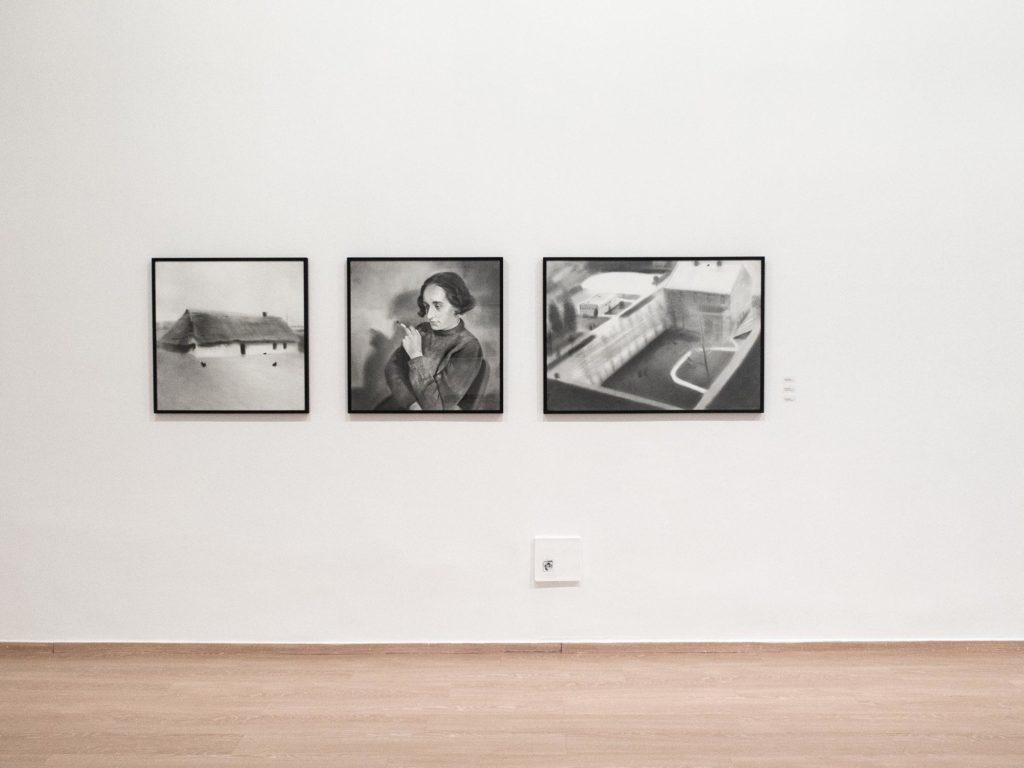 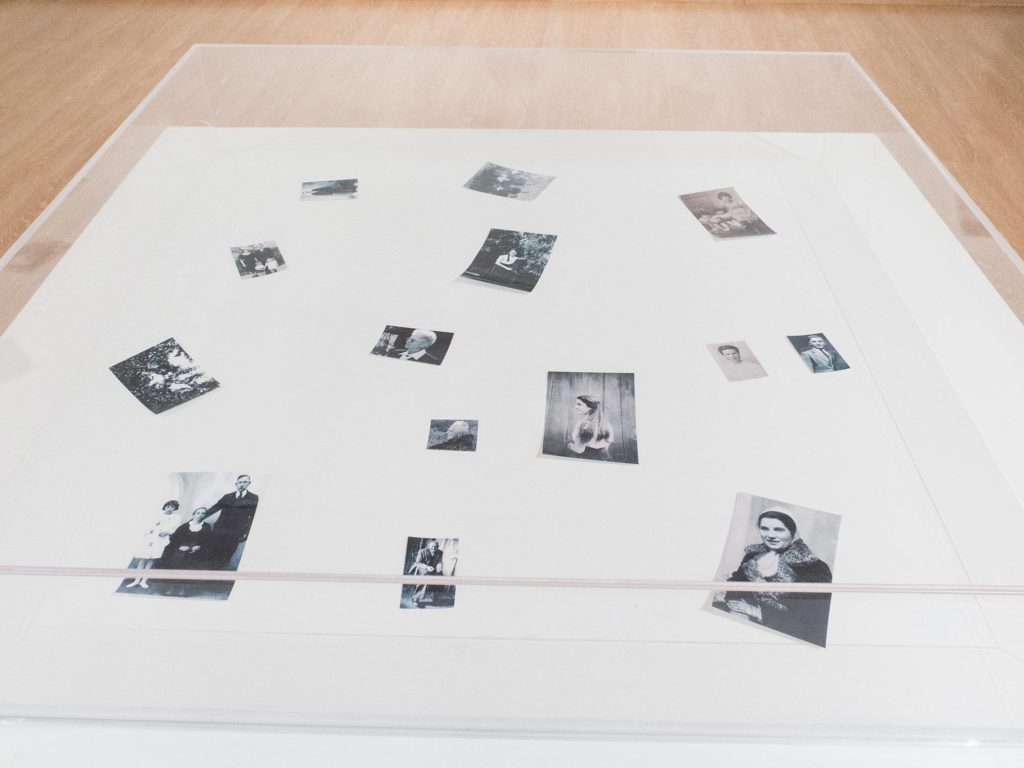 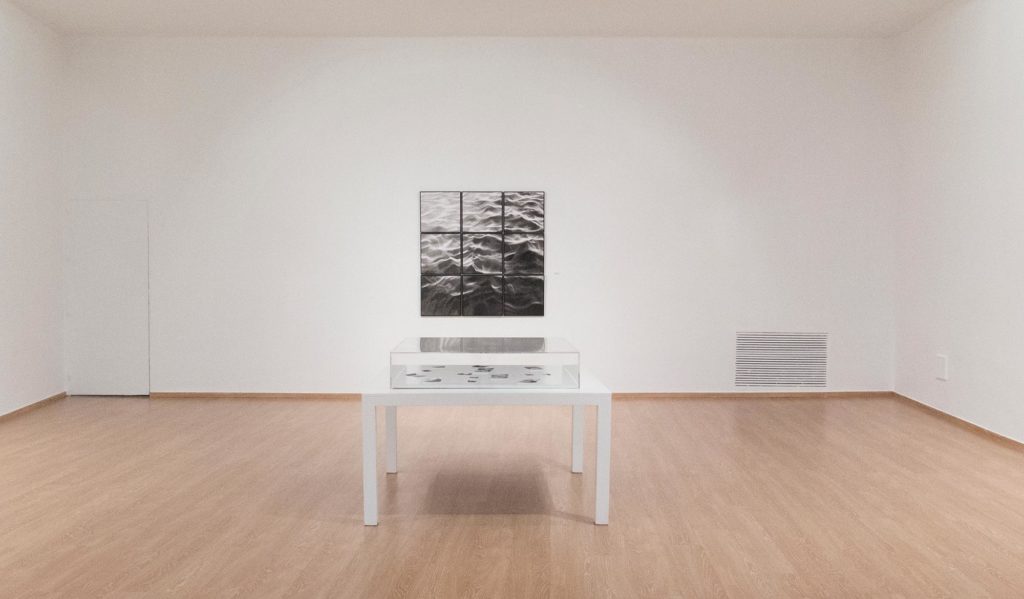 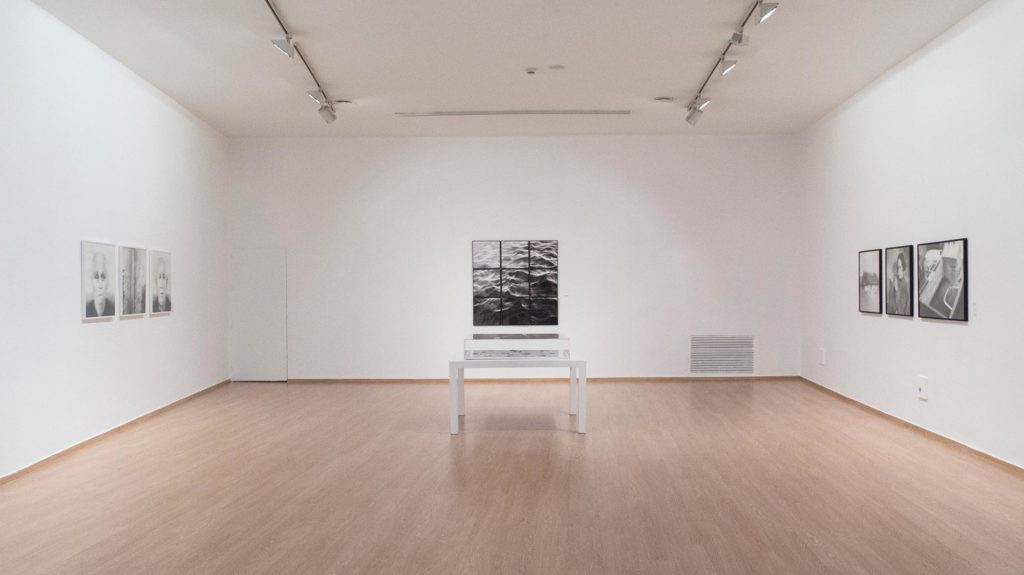 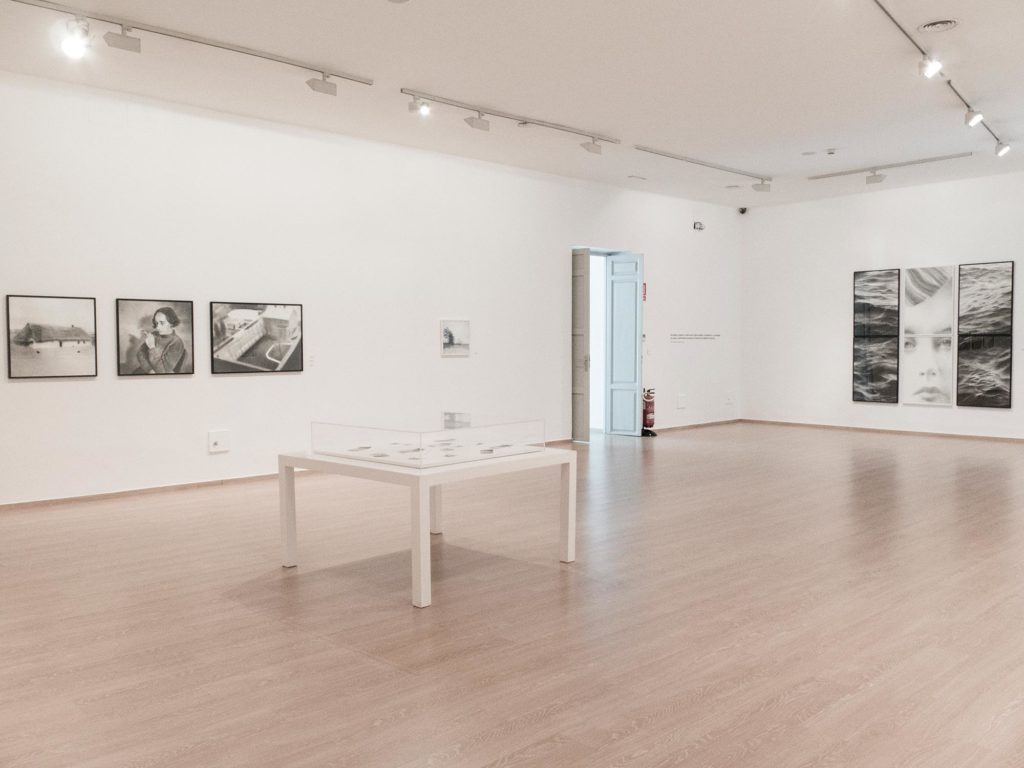 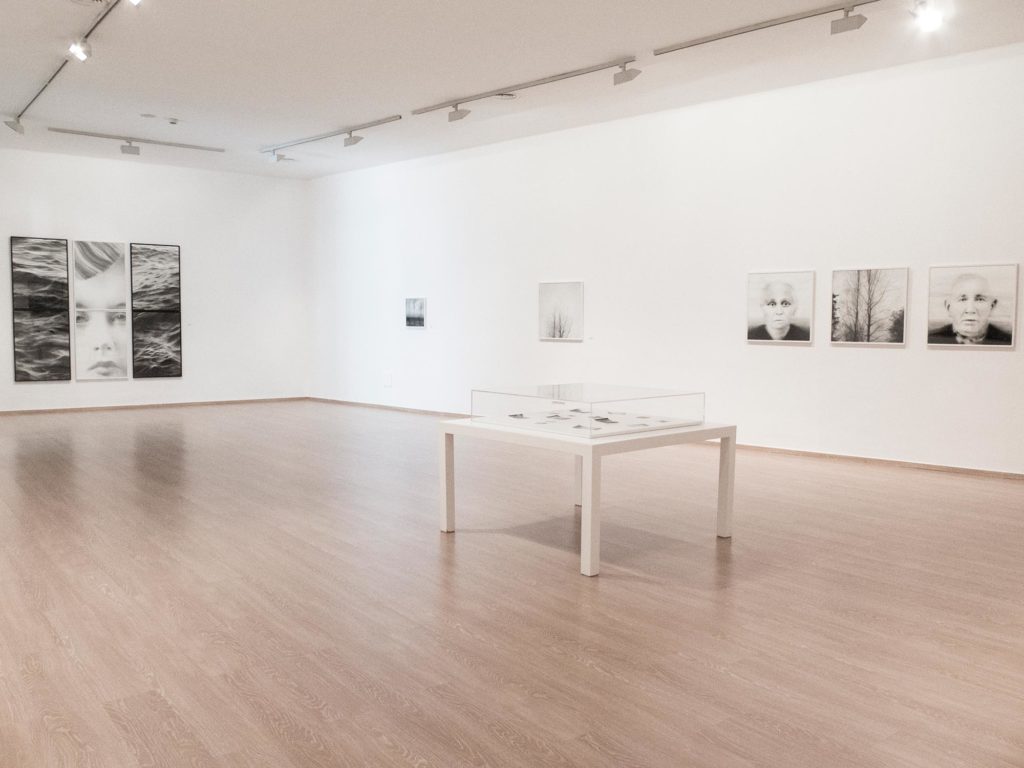 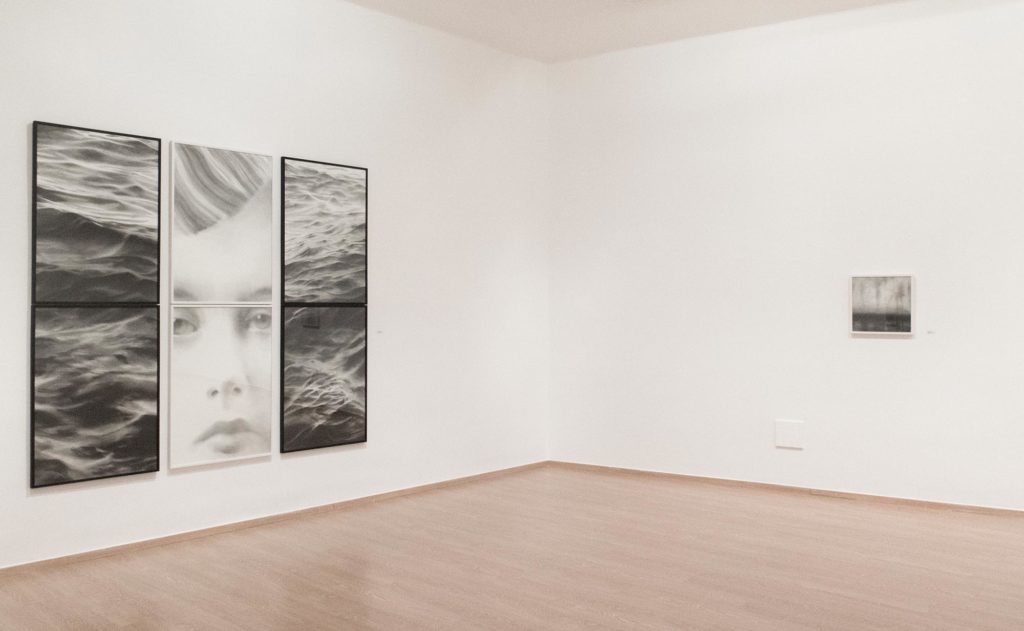 The exhibition Nostalgia creates an interior place of memory, where the return to origins allows the artist to redefine herself in the present. Memory helps us adapt and define who we are. Without it, we would be able to understand neither our surrounding nor ourselves.

We remember mostly through images that rest in our mind without a temporal or spatial structure, as it occurs in a dream. This function of the memory responds to the construction of the exhibition Nostalgia, where the heterogeneous places and times are mixed together. The artist delegates the ability to produce, through the encounter of images, a new reading of the present and the past.

Works made with coal and graphite powder refer to the dream world, where memory and reality are confused. The fragility of the medium used responds to the transience of our memories. Inside the Attic Room in Palace Condes of Gabia we encounter the installation of black and white drawings next to old photos from a family album.

“In Greek,” return “is said nostos. Algos means “suffering.” Nostalgia is, then, the suffering caused by the unfulfilled desire to return. The majority of Europeans can use for this fundamental notion a word of Greek origin (nostalgia) and, in addition, other words with roots in the national language: in Spanish we say “longing”; in Portuguese, saudade. In each language these words have a distinct semantic nuance. Often they only mean the sadness caused by the inability to return to the land itself. Morriña of the terroir. Morriña of the home. In English it would be homesickness, or in German Heimweh, or in Dutch heimwee. But it is a spatial reduction of that great notion. The Icelandic, one of the oldest European languages, clearly distinguishes two terms: söknudur: nostalgia in its general sense; and heimfra: morriña del terruño. The Czechs, next to the word “nostalgia” taken from the Greek, have for the same notion their own noun: stesk, and their own verb; one of the most moving Czech love phrases is styska se mi po tobe: “I miss you; I can no longer bear the pain of your absence. ” In Spanish, “nostalgia” comes from the verb “longing”, which comes from the Catalan enyorar, derived from the Latin verb ignorare (ignoring, not knowing something). In the light of this etymology, nostalgia is revealed to us as the pain of ignorance. You’re far away, and I do not know what’s about you. My country is far away, and I do not know what happens in it. Some languages have some difficulty with nostalgia: the French can only express it through the word of Greek origin (nostalgie) and have no verb; can say: je m? ennuie de toi (equivalent to “I miss you” or “missing”), but this expression is weak, cold, but too slight for such a serious feeling. The Germans seldom use the word “nostalgia” in their Greek form and prefer to say Sehnsucht: desire for what is absent; but Sehnsucht can allude to what was and what has never been (a new adventure), so it does not necessarily imply the idea of a nostos; to include in the Sehnsucht the obsession of return, we should add a complement: Senhsucht nach der Vergangenheit, nach der verlorenen Kindheit, or nach der ersten Liebe (desire of the past, lost childhood or first love).”
M.Kundera, Ignorance 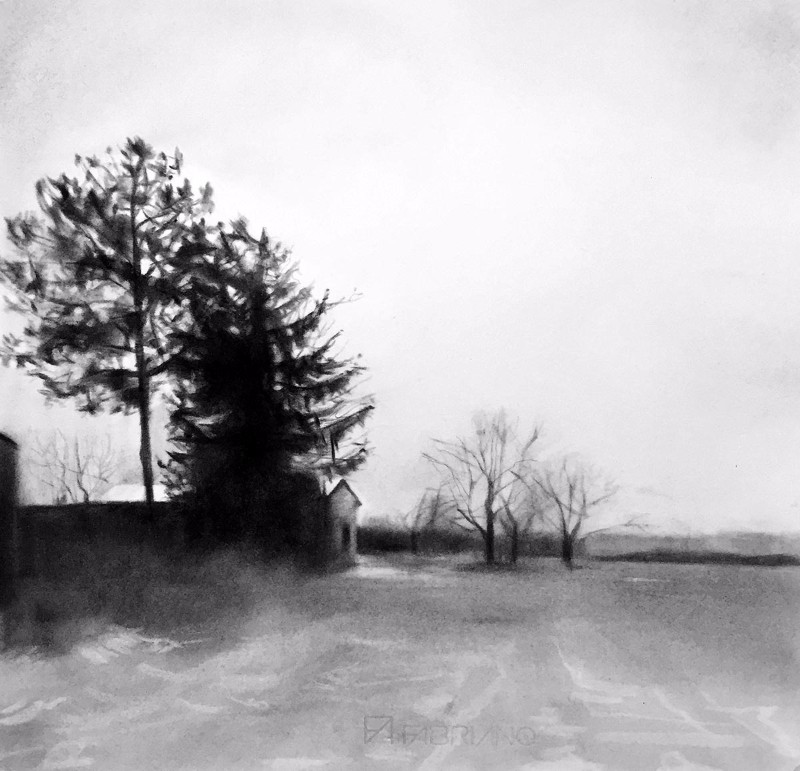 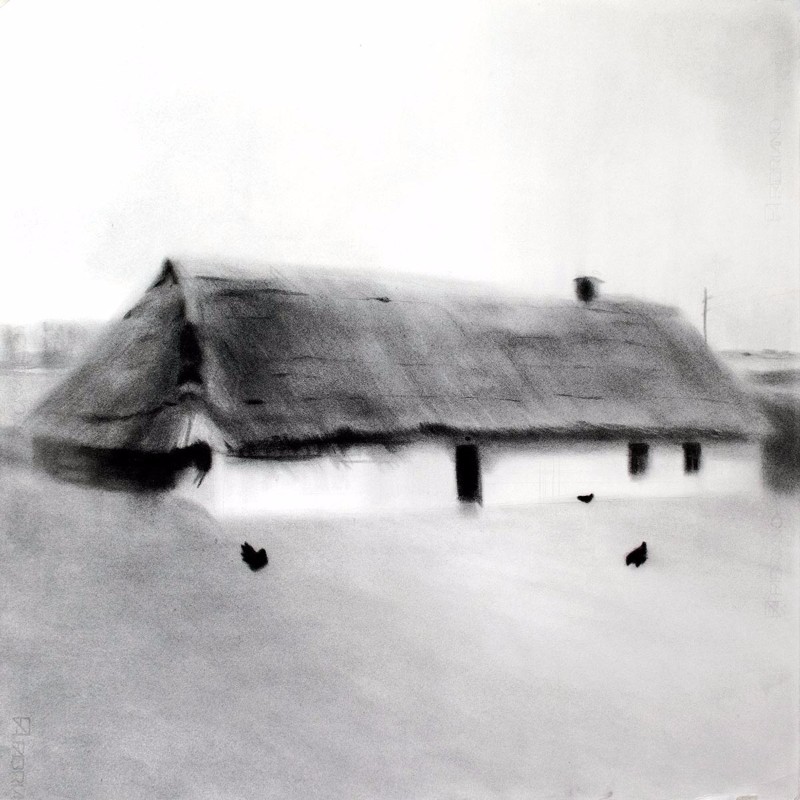 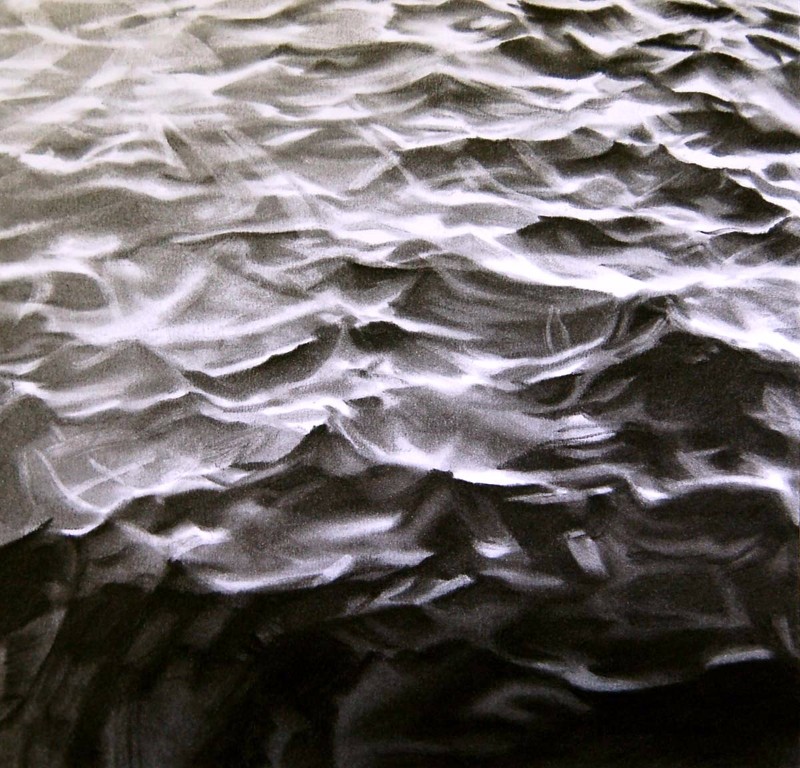 Nostalgy for the origin III, graphite on paper, 30x30cm 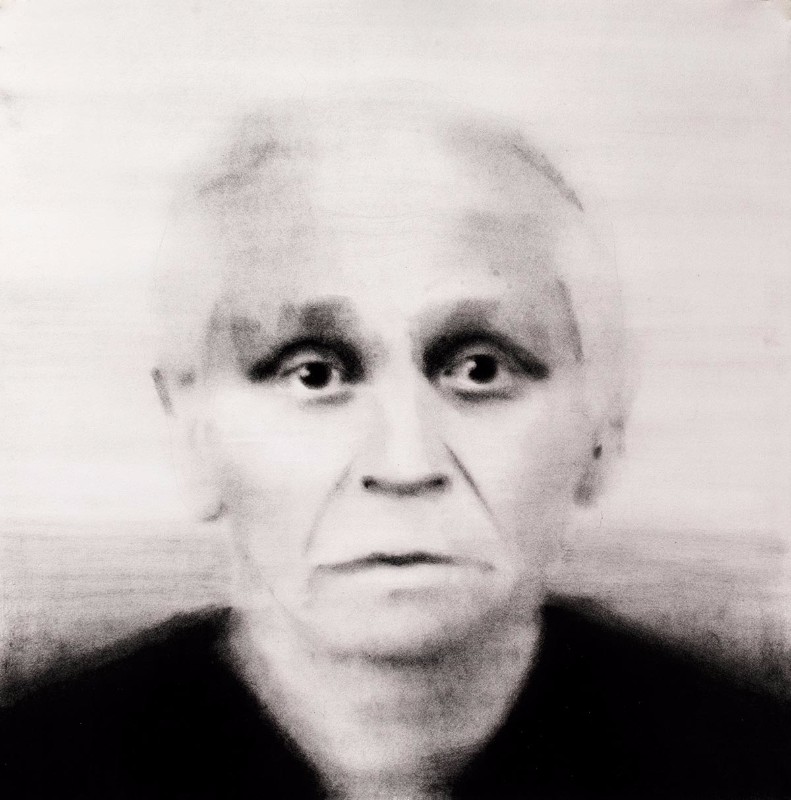 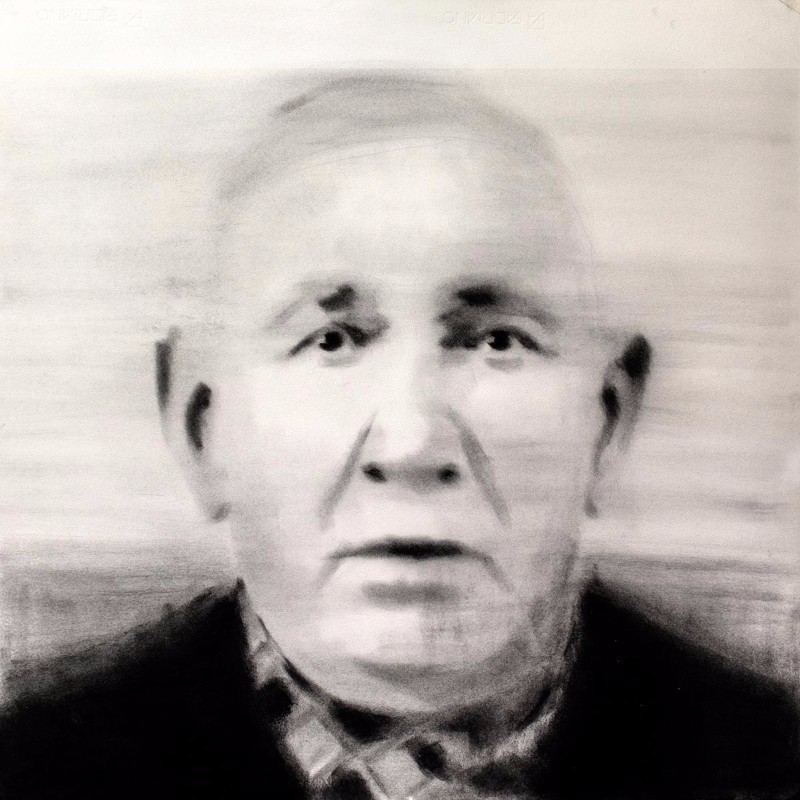 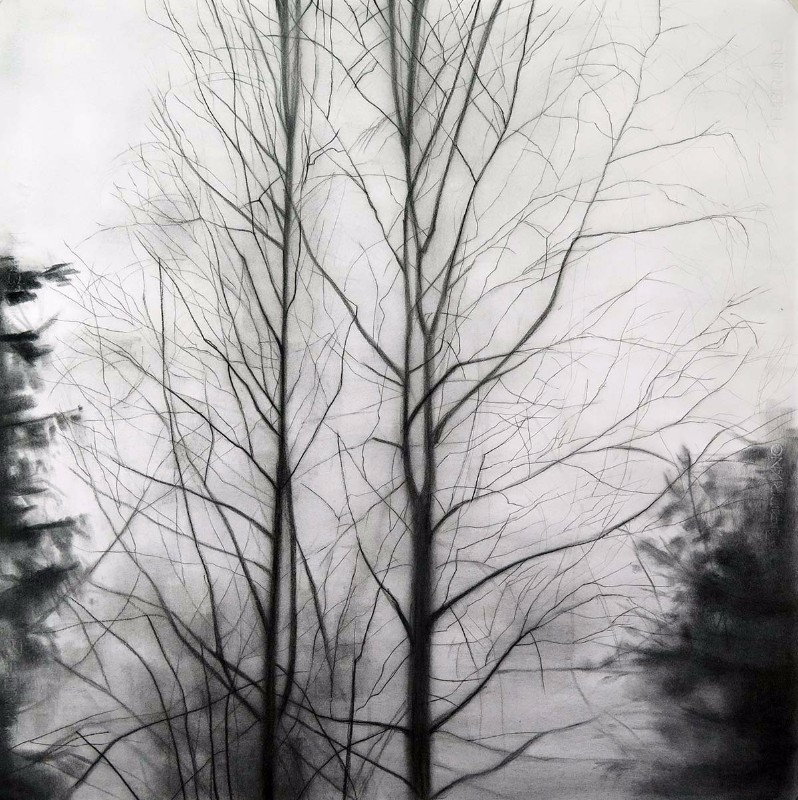 Uprootness I, graphite on paper, 70x70cm 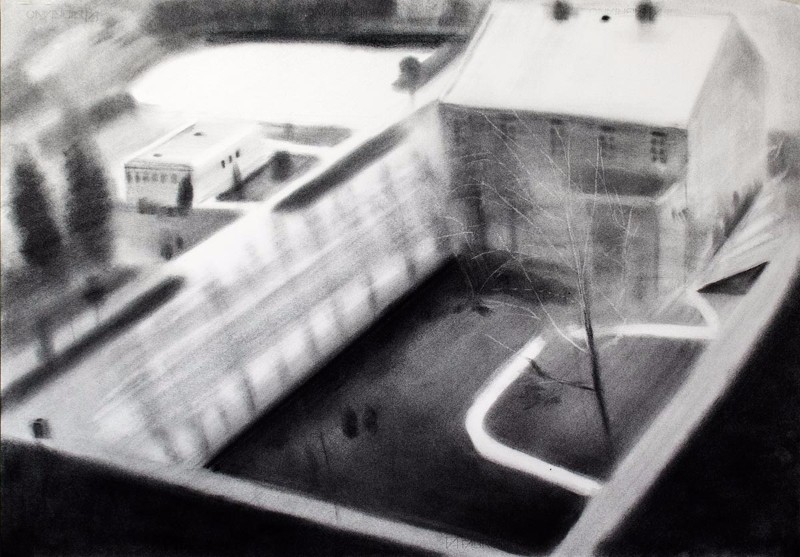 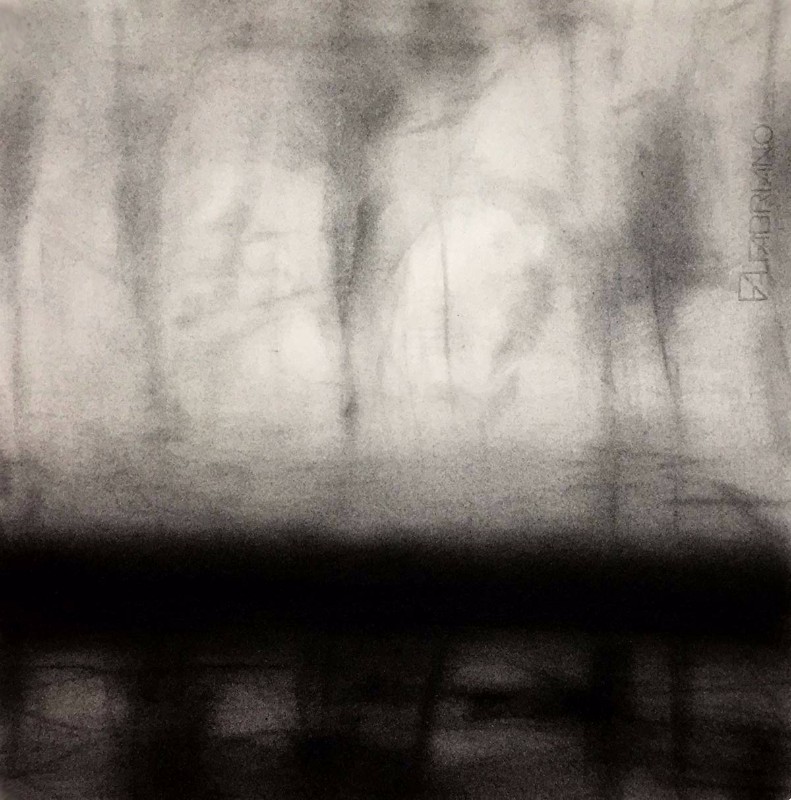 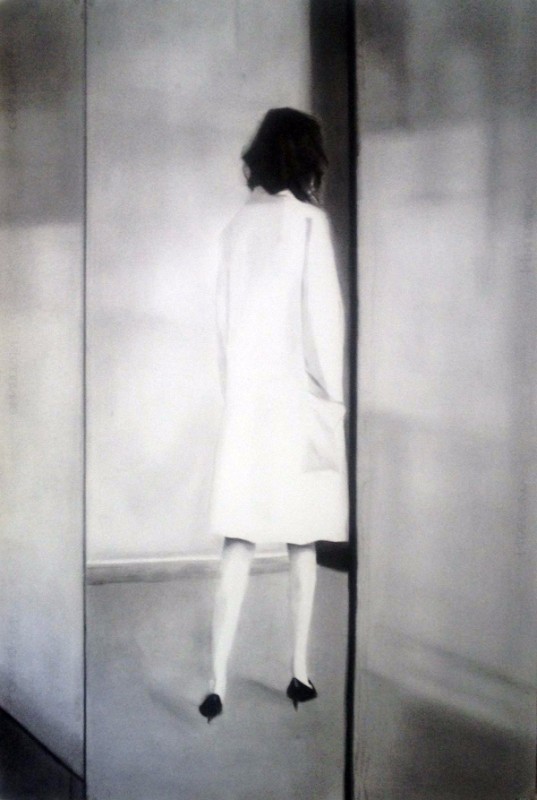 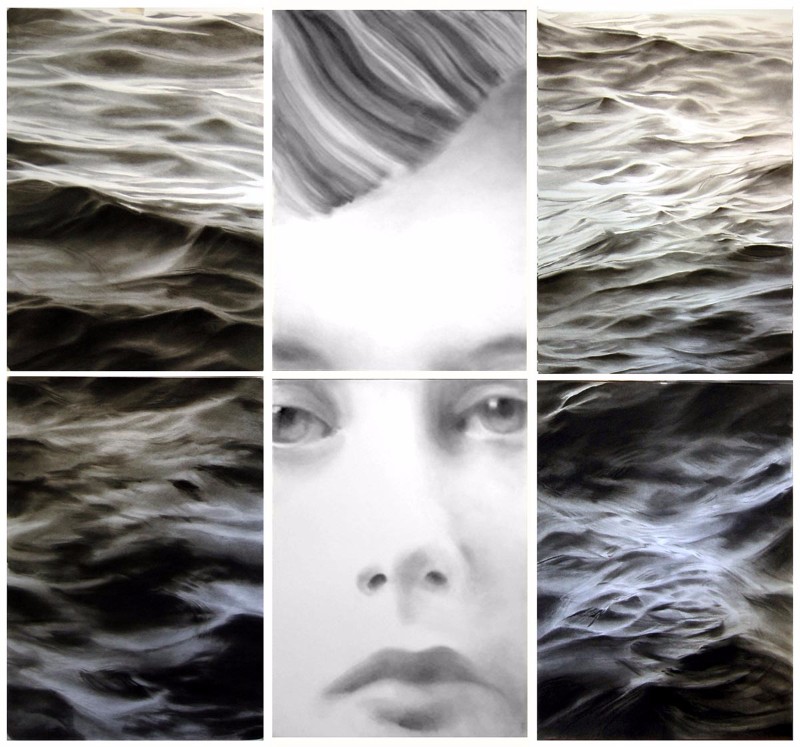 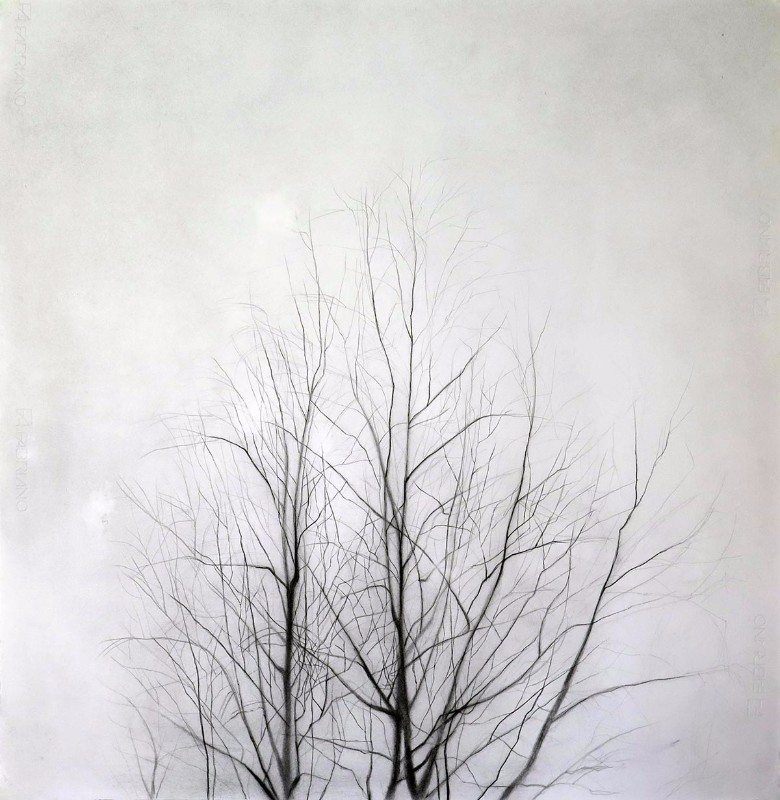 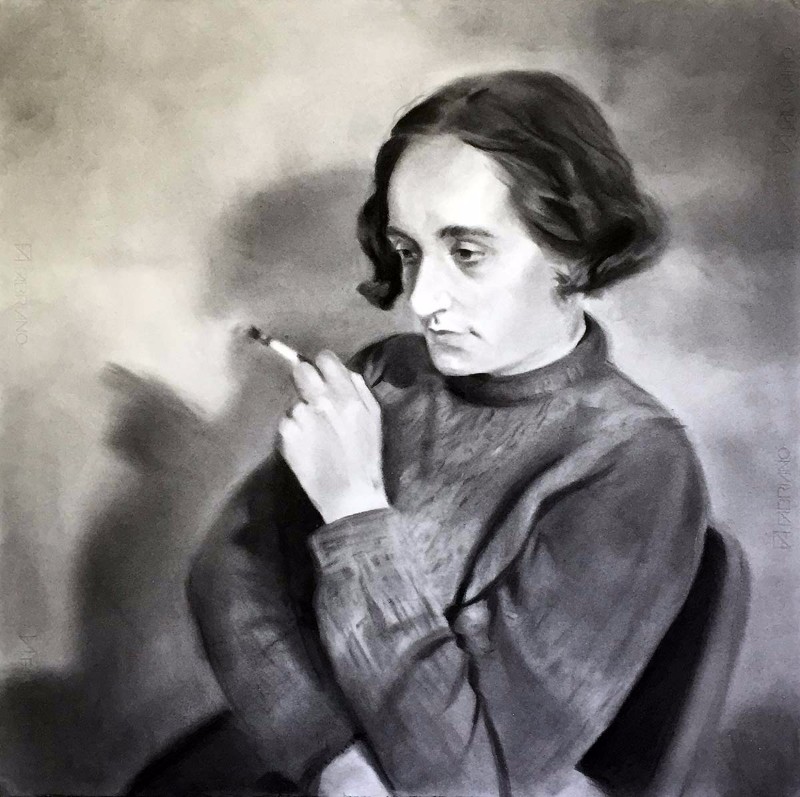 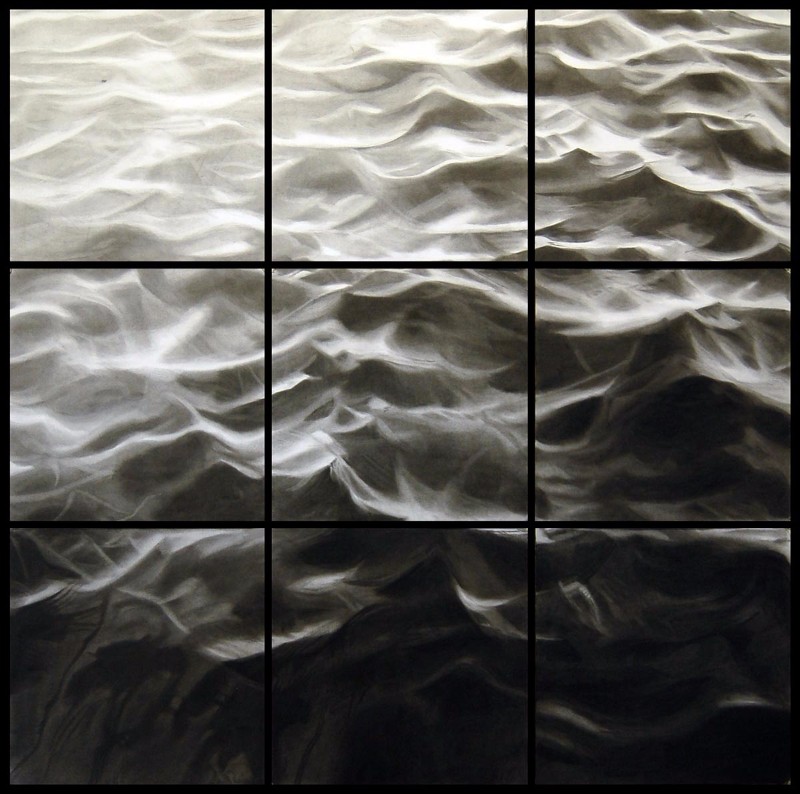 Nostalgy for the origin, charcoal on paper, 120x120cm